The OSA were put in to  bat and despite losing early wickets, scored freely, with man of the match Peter Bowes top scoring with 76 in a total of 199 all out in 30 overs. Chris Taitt took 6 for 36 for the college side. The 1st XI responded well to the challenge when they batted, Jared Lovell scoring 24 and Dan da Costa 31, but wickets fell regularly and the side were bowled out for 176, 24 runs short of their target. 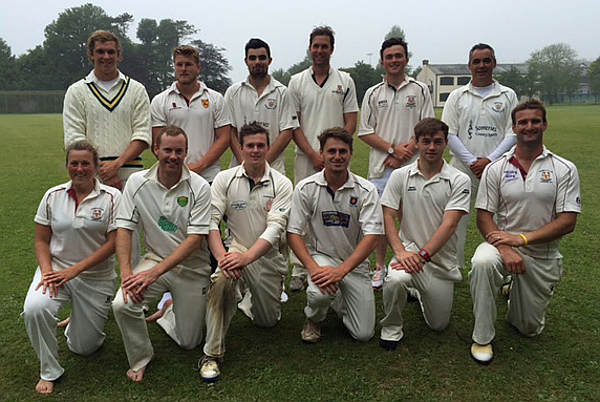