Once again this year there was an excellent attendance of more than ninety Old Shebbearians at the annual Reunion Dinner held at the RAF Club in London.

Kay thanked the committee for their support throughout her year in office and went on to say how much she had enjoyed attending a number of events back at College, not least Speech Day when she took to the stage with another Old Shebbearian, Paul Lockyer.

The main thrust of her speech however, was to promote and explain the importance of the OSA Scholarship Fund, which is in need of ongoing support and is, at the moment, helping four pupils through the 6 th Form at Shebbear.

Kay finished with a plea for more females to take an active role in the OSA reminding everyone that the College is fully co-ed and has been for a number of years.

Headmaster Simon Weale then responded on behalf of the school, giving an extremely positive report on the numerous successes, both on the sports field and in the classroom and thoroughly endorsing Kay’s comments when referring to the success of the girls’ hockey and netball teams and, of course, for the benefit of a certain OS, a reminder that the 1 st XV had beaten West Buckland for the second year running.

Head boy, Jabez Weale and head girl, Heather Mathews then gave their view of the last twelve months – Jabez wondering whether, given recent results, we might get to play the whole of Buckland this year, rather than just West!

Finally, Lydia Scambler, a relatively recent leaver, responded on behalf of the association, and commented on how lucky she had been to attend the College and the importance of the association in helping her to keep in touch with her contemporaries. 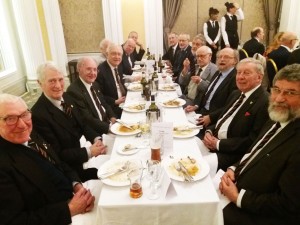 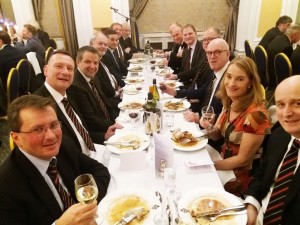 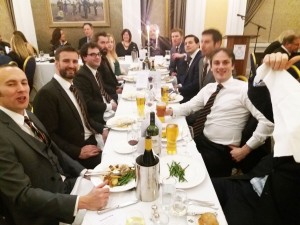 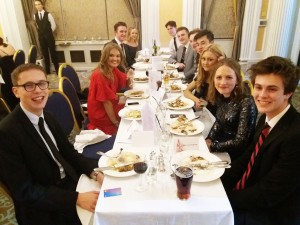 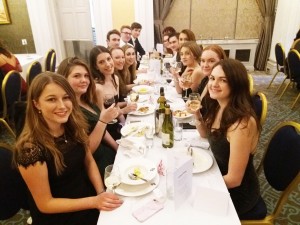