£35 per person (concessions for Holsworthy members)

As it is the College’s 175th Anniversary we would like to make it a special occasion and welcome partners to the meal and prize giving afterwards. 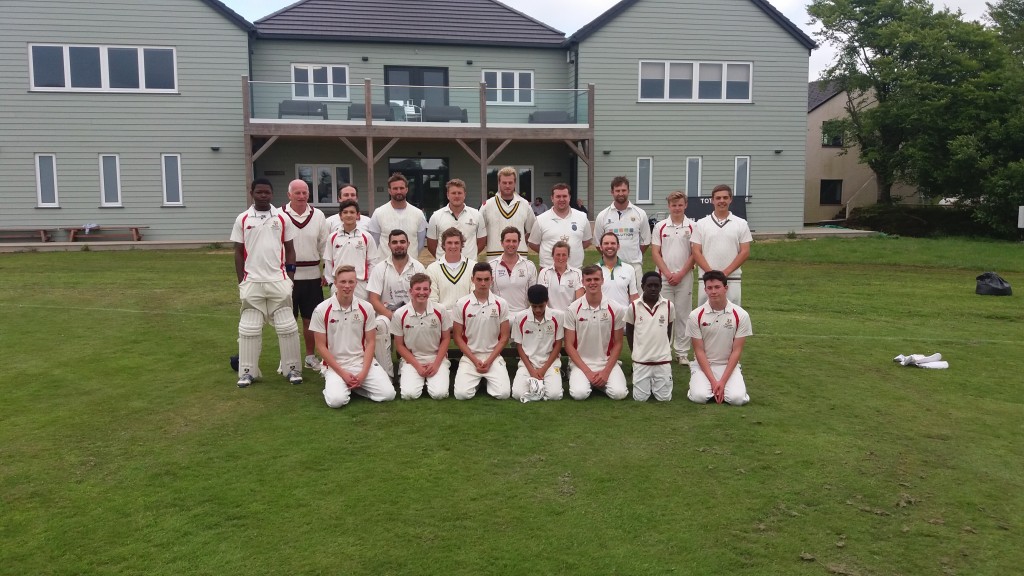 The OSA chose to bat when they won the toss but lost early wickets to an accurate school bowling attack. However, top scorer Chris Jenn (32) gave the OSA a chance as they posted a total of 149 all out.

The 1st XI made a good start in reply and at 40-1 gave themselves a real chance of victory. However, the introduction of Clara Nielson into the attack saw a flurry of wickets and her figures of 4-39 justifiably earned her the Player of the Match trophy as the OSA ran out of winners by 39 runs. 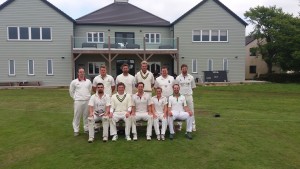 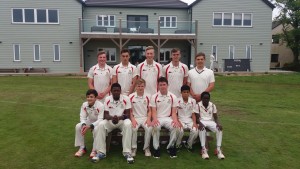 Shebbear College invites you to the 25th Midsummer Ball

Hosted by the Friends of Shebbear College and the Old Shebbearian Association.

A grand marquee in the grounds of Shebbear College

Live music from ‘Joey the Lips’

The 108th Reunion Dinner proved to be a great success as more than 100 Shebbearians attended and enjoyed an evening of good company and entertaining speeches.

Apart from the headmaster, Simon Weale and his wife, Rebecca, the guests included the recently retired Head of Boarding, Lin Quirk, Head of Music, Kevin Parker and a Shebbearian still very much involved in the life of the college, Ted Lott. 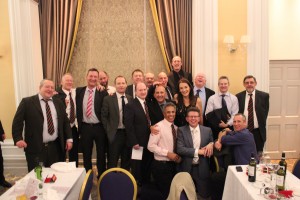 ertainly boosted this year by the attendance of a group of more than twenty Shebbearians who attended the college in the 1970s and, as the pictures show, they certainly seemed to enjoy their evening. 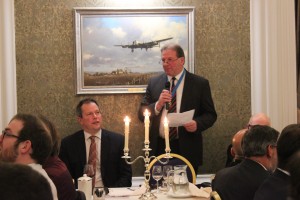 President, Andrew Friend, said that he had very much enjoyed his year in office and felt that much stronger links had been forged between the OSA and school in recent times.

Simon Weale endorsed Andrew’s views and thanked him for his work during his year as President and then went on to give a most favourable report on the school in what had been, at times, a difficult year. He looked forward to developing even more the link between the OSA and college.

After the Head Boy, Ross Bennett and Head Girl, Abby Selwyn had given their speech, Paul Lockyer was given the President’s chain and KayGiddy accepted her nomination as Vice-President for 2016.

She is now just one step away from a full England cap.

Congratulations Clara from the OSA.