/ Benjamin Welby / Comments Off on 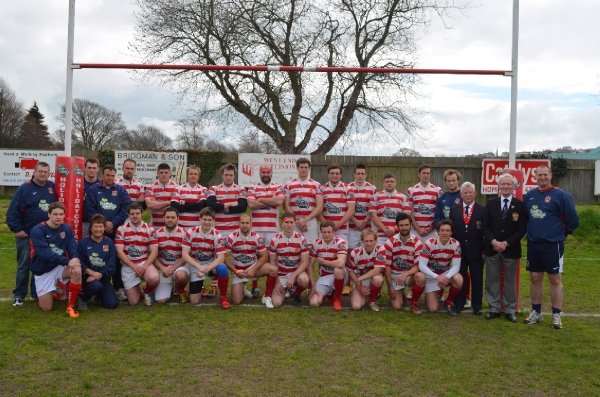 The Old Shebbearians’ Association are sponsoring the game between Bideford RFC and Okehampton RFC on December 2nd.

In this fixture last year Bideford won 12 – 5 to extend their run of good home form over the Oaks. However, since that victory the Chiefs have won only 6 times and found themselves on the end of two heavy defeats in Okehampton.

It would be great to have a sizeable Old Shebbearian turn out so put it in the diary and we’ll see you there as guests of the club for drinks and buffet from 1230 with kick off at 1430.